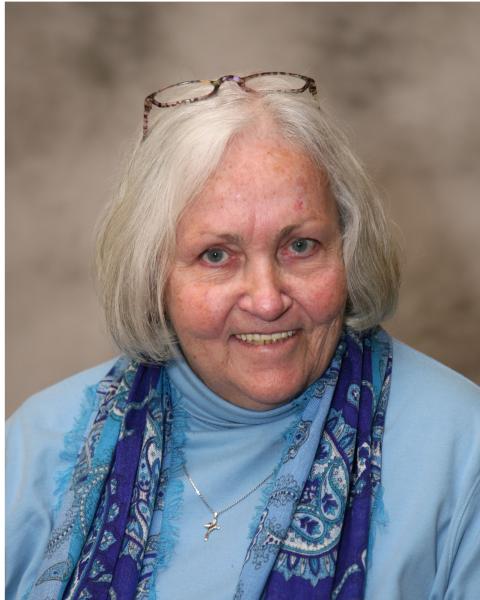 Sr. Susan Greene, RDC, (formerly known as Sr. Mary Theophane), a Sister of the Divine Compassion, died peacefully on April 17, 2020. Sr. Susan was born in the Bronx in 1937, the daughter of John and Margaret (Brennan) Greene.  She attended St. Nicholas of Tolentine Elementary School and High School in the Bronx.  Sister received her BS in Chemistry from Good Counsel College in White Plains.

Sister spent many years in elementary education, beginning at St. Anthony’s in West Harrison and continuing at St. Lawrence O’Toole in Brewster and Sacred Heart School in Hartsdale. She also served at St. Joseph’s in Croton Falls. In 1976, Sister became the Art Teacher at Preston High School, followed by Kennedy Catholic and Good Counsel Academy Elementary School. Sister Susan was an accomplished artist and she particularly enjoyed nurturing budding artists.

Sister Susan belonged to the Focolare Movement. This is an international movement begun in 1943 to promote unity among all people. Susan was quite involved with Focolare and kept in touch with many members throughout the world.

Sister Laura Donovan, President of the Sisters of the Divine Compassion said, “Sister Susan was a nun without borders. So strong was her charity and dedication to God’s work. She was in mission until her last breath.” 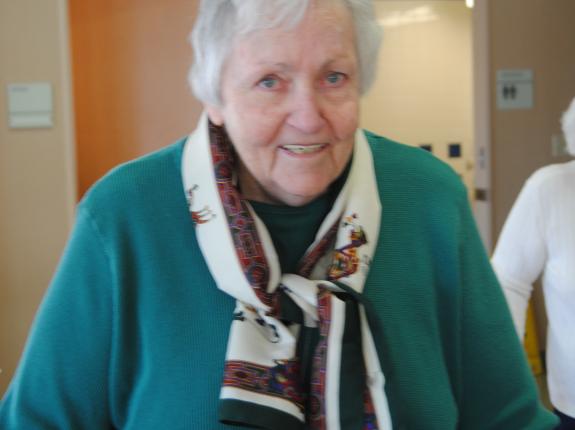 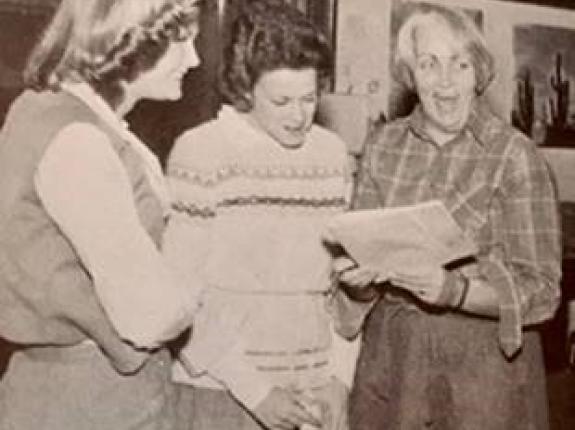 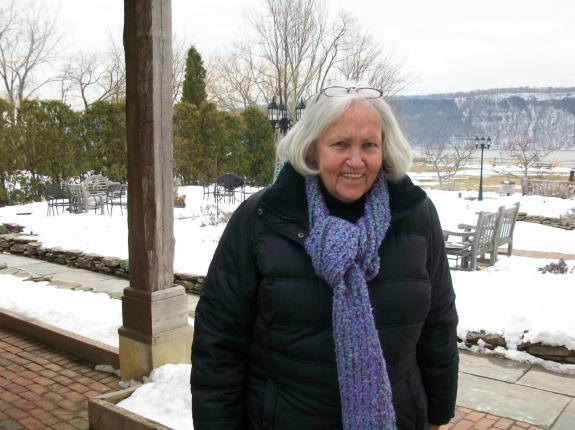