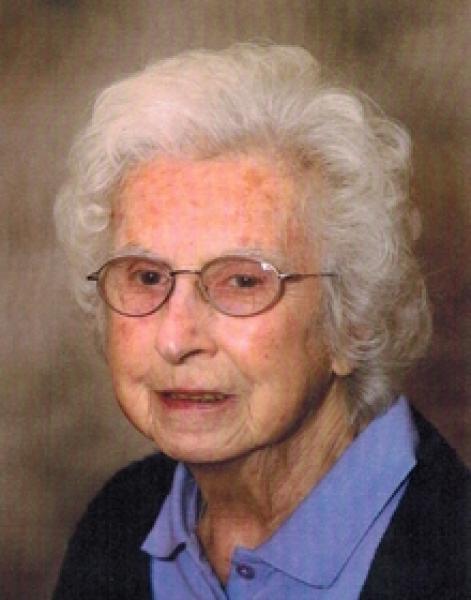 Sister Noreen was born in New Jersey on October 9, 1927, the daughter of Raymond and Marie (Davis) Horan. She entered the Sisters of the Divine Compassion, White Plains, on September 8, 1948 and professed her final vows on March 6, 1954.

Sister Noreen attended Villa Maria Academy, Bronx, NY. She received a Bachelor of Arts degree from Good Counsel College in 1949 and an MS degree in Computer Science from Pace University in 1982. Sister continued her professional development with an MS degree in Pastoral Counseling from Iona

During her years in education Sr. Noreen taught at Sr. Bernard’s, White Plains and Preston High School in the Bronx. In recent years she worked in the Finance Office of the Sisters of the Divine Compassion where her computer skills were invaluable. Sister wore many hats during her years at Good Counsel and always in a patient, compassionate and humorous manner.

Sister Noreen is survived by her Sisters of the Divine Compassion, her sister, Catherine Horan, and her cousins. 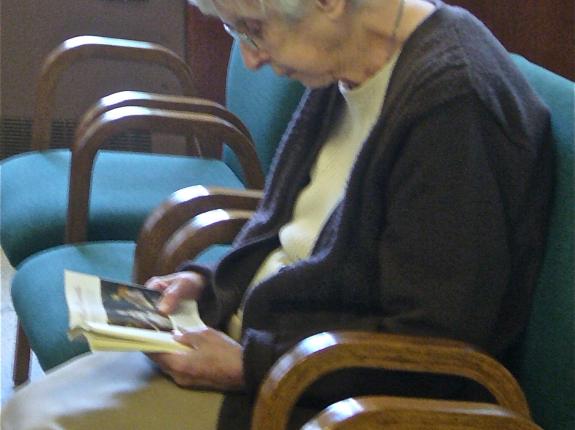 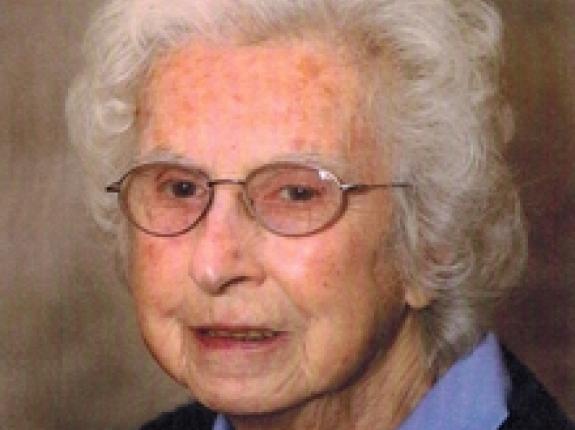