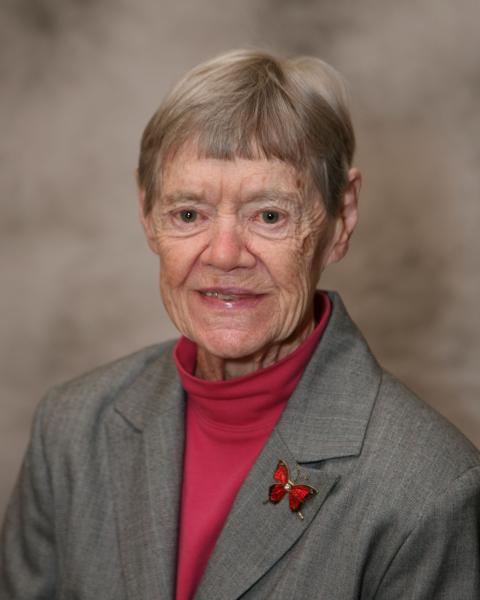 Sister Mary Beth, as she was known, was born in Geneva, NY on August 15, 1923, the daughter of the late Elizabeth Scheiberling Maney and John A. Maney. Prior to entering the Sisters of the Divine Compassion, she was employed as a Senior Stenographer in the NYS Dept. of Public Works, entering the community on September 8, 1951 and making final vows on March 6, 1959.

Prior to her entrance into religious life, she served during WW2 in the U.S. Coast Guard Women’s Reserve-SPARS – 3rd Naval District, New York City. In the center, on the U. Albany Veterans’ Wall of Honor, her portrait is one of 24 painted on the 36 foot long mural which lists over 3,000 University honorees. Sister was a charter member of WIMSA, Women in Military Service for America, and was a life member of the American Legion of which her uncle, Edward N. Scheiberling of Albany, NY was National Commander in WW2, 1944-45.

As a Sister of the Divine Compassion, her many ministries included teaching in parish elementary schools, Mt. Carmel, Elmsford, NY, St. Bernard’s, White Plains, Sacred Heart, Hartsdale, Lawrence O’Toole, Brewster, NY. She served as undergraduate Registrar, Good Counsel College/Pace University for 23 years, continued as a part-time assistant in the Pace Graduate Registrar Office, White Plains and volunteered in the Sisters of the Divine Compassion Development Office. She also participated in the ‘Summer in the City’ program, Harlem, NYC.
Sister Mary Beth was privileged to tour the Holy Land, shrines of Mary-Knock, Ireland, Lourdes, France, Fatima, Portugal and appreciated her travels to Italy, Russia, Australia, Ecuador, South America and the Bahamas.

In addition to her Sisters in community of the Divine Compassion, Sister Mary Beth is survived by many nieces and nephews. She was predeceased by her siblings, Msgr. John Maney, Paul Maney, Stephen Maney, Gerard Maney, Kathleen Monfrini, and Ruth Maney. 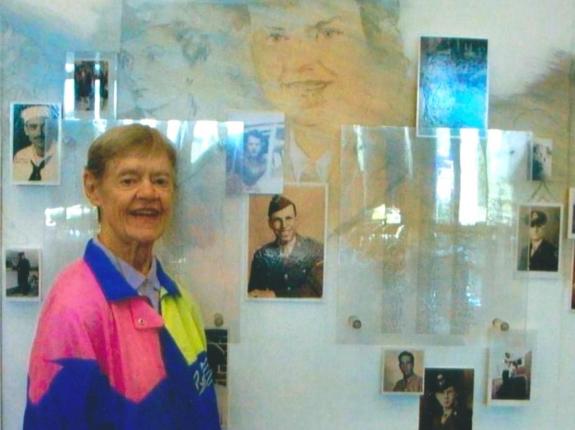 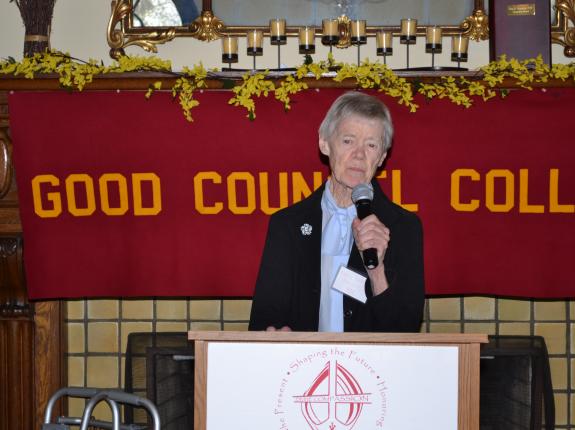 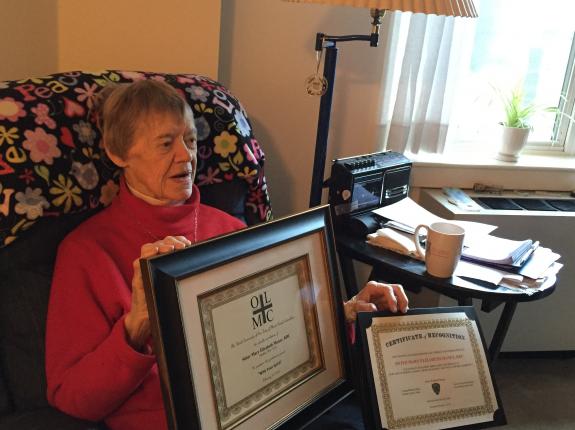 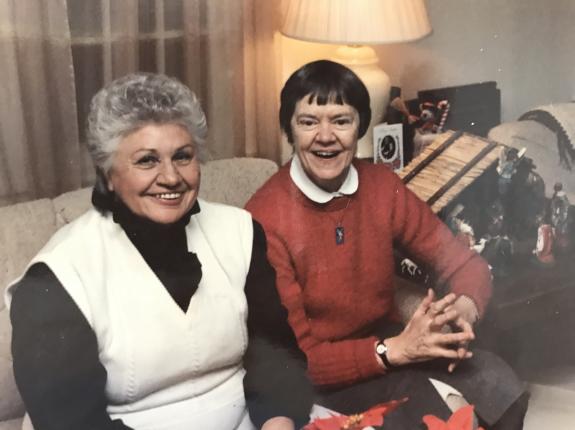