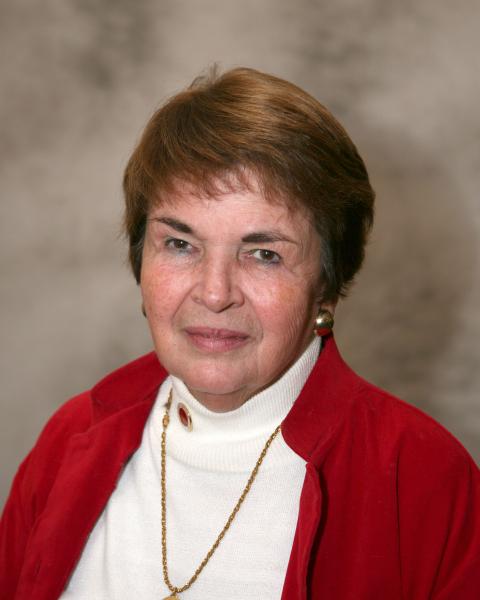 Sr. Janet was born in Westchester in 1941, the daughter of John and Louise (Cancro) Meehan.  She attended Hawthorne Public Schools and graduated from Good Counsel Academy High School. Sister received her BA from Good Counsel College in White Plains and her MA in Fine Arts from the University of Notre Dame.

Sister began her teaching career at Preston High School in the Bronx. Following her time at Preston Sister Janet moved to Kennedy Catholic in Somers where she taught Math and was chairperson of the Art Department.  One of her favorite tasks was moderator the Track Team at Kennedy. Sister received a number of awards in her career – The Educational Art Teachers Award from Rode Island School of Design, the Lacey Award from Westchester Coaches and Officials Association and she was named Coach of the Year by Gannett Westchester in 1990.

Sister is survived by her Sisters of the Divine Compassion, her sister Marilyn Rhode and her husband David, her brother, John Meehan, two nieces, Joanna Meehan Rhodes and Elizabeth Meehan Barrow.

Click here for a beautiful obituary-tribute to Janet Meehan that The Journal News published in their high school sports section. Janet really was a powerhouse for women in athletics. 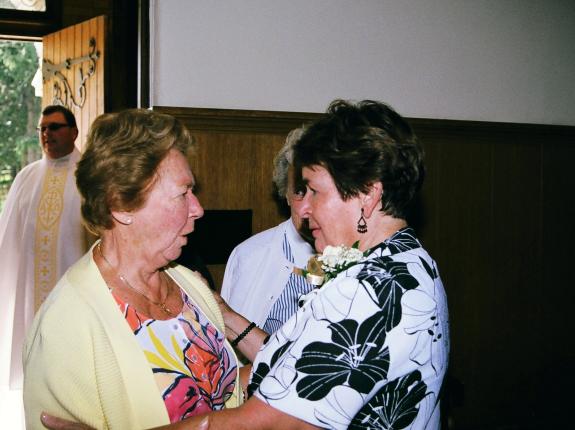 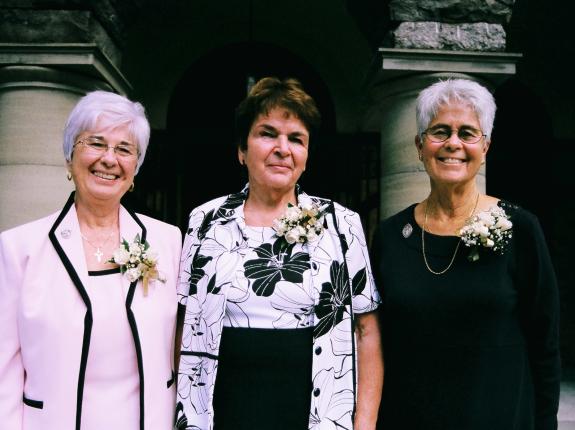 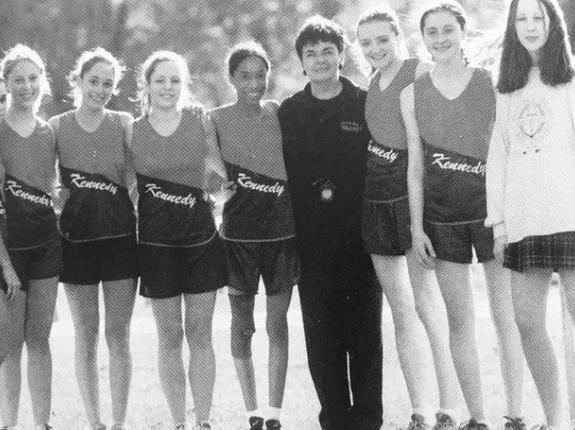