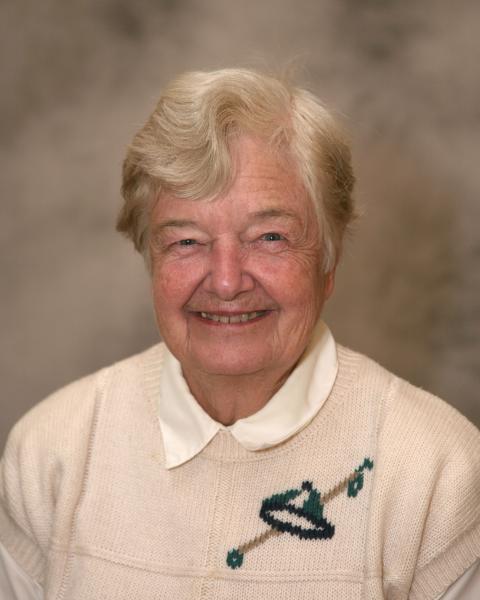 Sr. Barbara Heil RDC (formerly Sr. DeLourdes Marie) a Sister of the Divine Compassion, died tragically March 4, 2016. Sr. Barbara was born in New York City in 1935, the daughter of Howard and Mary Heil. She attended SS. Joachim & Ann School and Mary Louis Academy in Queens, and received her BA from Good Counsel College, an MA from Villanova and an MSA from Notre Dame University.

Sister began her ministry teaching at St. Lawrence O'Toole in Brewster, and in 1962 moved to St. Mary's High School in Katonah. Saint Mary's became JFK in 1967, and Sr Barbara celebrates 50 years with the Kennedy Catholic community, serving as beloved teacher and administrator. Sr. Barbara also taught CCD at St. Patrick's in Armonk and volunteered in the RDC Mexican Migrant Ministry in Goshen for years.

Sister Carol Wagner, President of the Sisters of the Divine Compassion, said, "As Sr. Barbara knew and lived, Divine Compassion holds us, heals us and is what we share and offer to each other and the world. We will miss her deeply. May we walk together in her legacy of love and peace, embracing all! We are united in shared pain with the Kennedy Catholic Community. We hold in our hearts and prayers Sr. Marie Murphy and the second driver in this tragic accident.

Sister Barbara is survived by her Sisters of the Divine Compassion, her brother James Heil, his wife Arlene, their children and grandchildren. 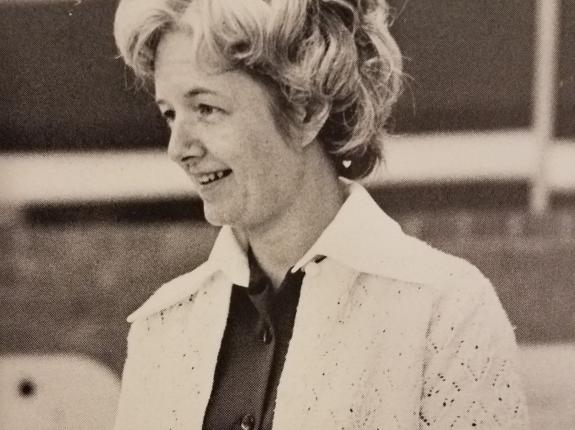 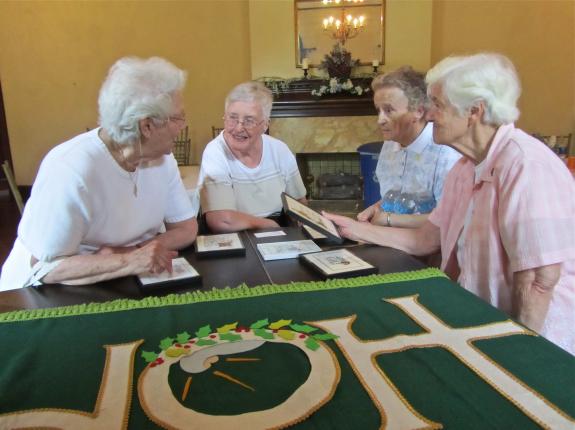 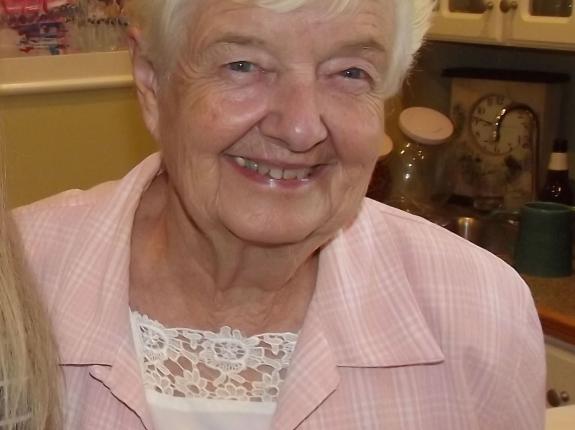