Guild of Our Lady of Good Counsel 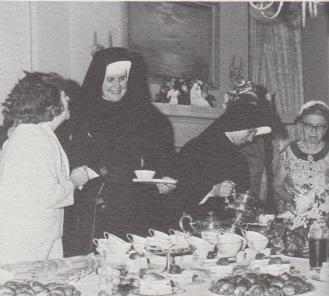 Guild of Our Lady of Good Counsel continues in its mission to support the works and mission of the Sisters of the Divine Compassion.

In 1913, Mother Mary Aloysia organized the Auxiliary of Our Lady of Good Counsel.  The group was composed of women interested in the Divine Compassion Community and its works.  The Auxiliary expressed purpose was to “aid the Sisters in every means.” Sr. Mary Philomena was the moderator and Fr. Patrick Breslin was the Chaplin.  The Auxiliary and other groups worked together to aid in the completion of the building of the Divine Compassion Convent.  With their support, the final three wings of the Convent were completed in 1923.

In the spring of 1941, now Superior General and President of Good Counsel College, Mother Mary Aloysia organized The Mother’s Guild. Those eligible to join were mothers of the Sisters of the Divine Compassion, mothers of students of Good Counsel Academy and College, as well as college alumnae. The purpose of The Guild was to continue to assist the Sisters in their various works and ministries, and promote Good Counsel College. Mrs. Joseph O’Reilly, who was the mother of the first college registrant, was elected as its first President, and Mother Aloysia was named Honorary President.  The first meeting of the Guild was held on September 25, 1941. Twenty three members attended.  Over the years, The Guild grew to over 300 members.

Eighty years later, The Guild continues in its long and dedicated history to support the Sisters of the Divine Compassion.

“The success of the Guild is very dear to my heart. I could never express in words my joy that after waiting so long for its foundation we now have a group of ladies who are giving generously of their time and energy to make every undertaking attractively successful, both socially and financially. That God will bless these dear  friends and reward their generous sacrifices is my earnest prayer.”

Mother Mary Aloysia writing to the Guild President in 1948 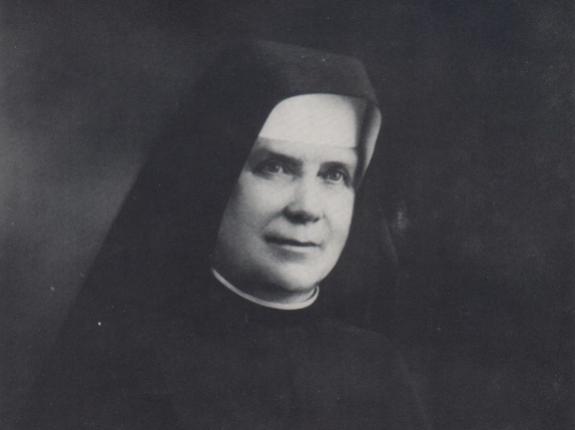 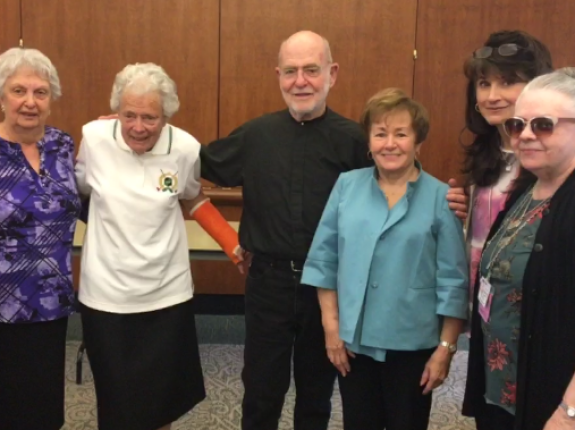 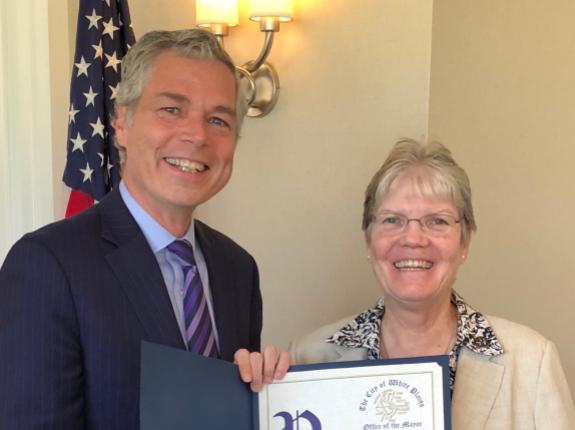